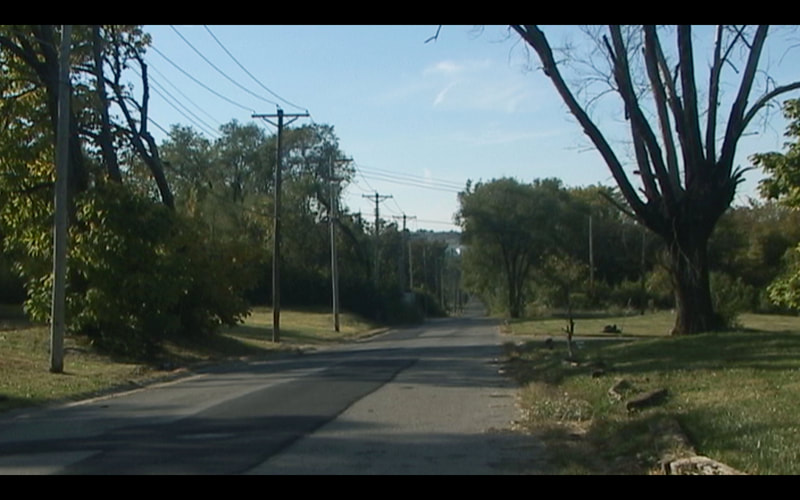 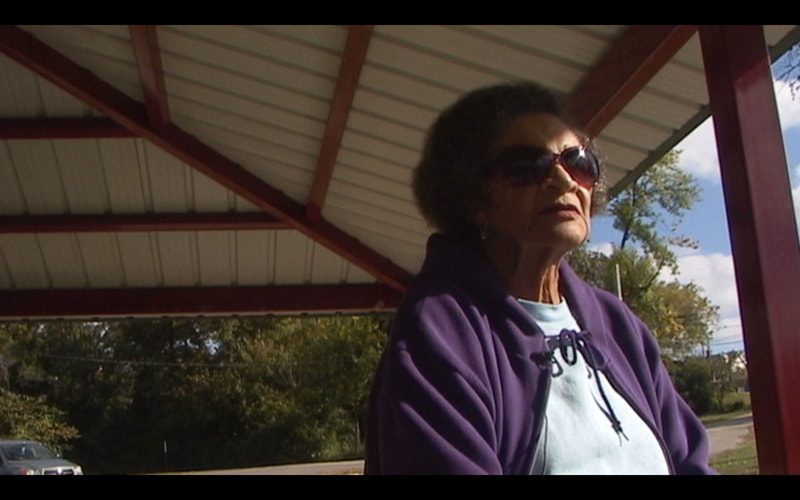 Description: Jacqueline Williams, a former resident of Kinloch, the first and largest all-black incorporated city in Missouri, shares her personal memories of being raised in this St. Louis suburb. Her stories and those of other former residents contrast with the stark, almost ghost-town current existence of the city which they once affectionately called home.
Support Us