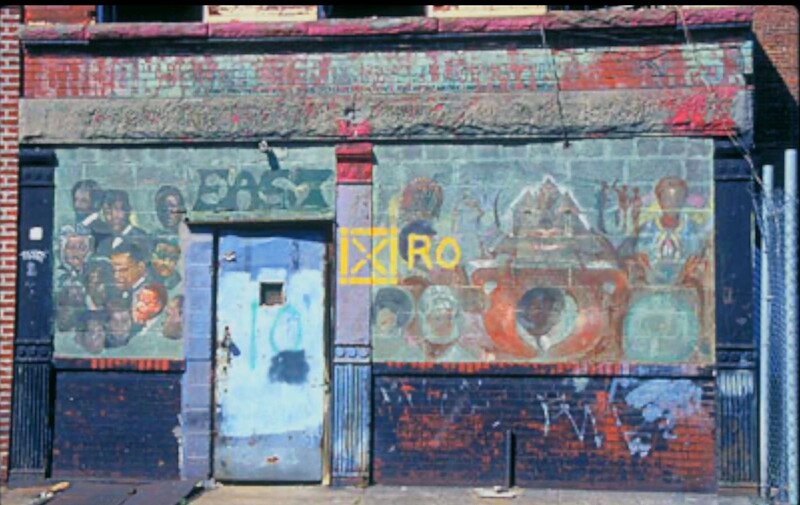 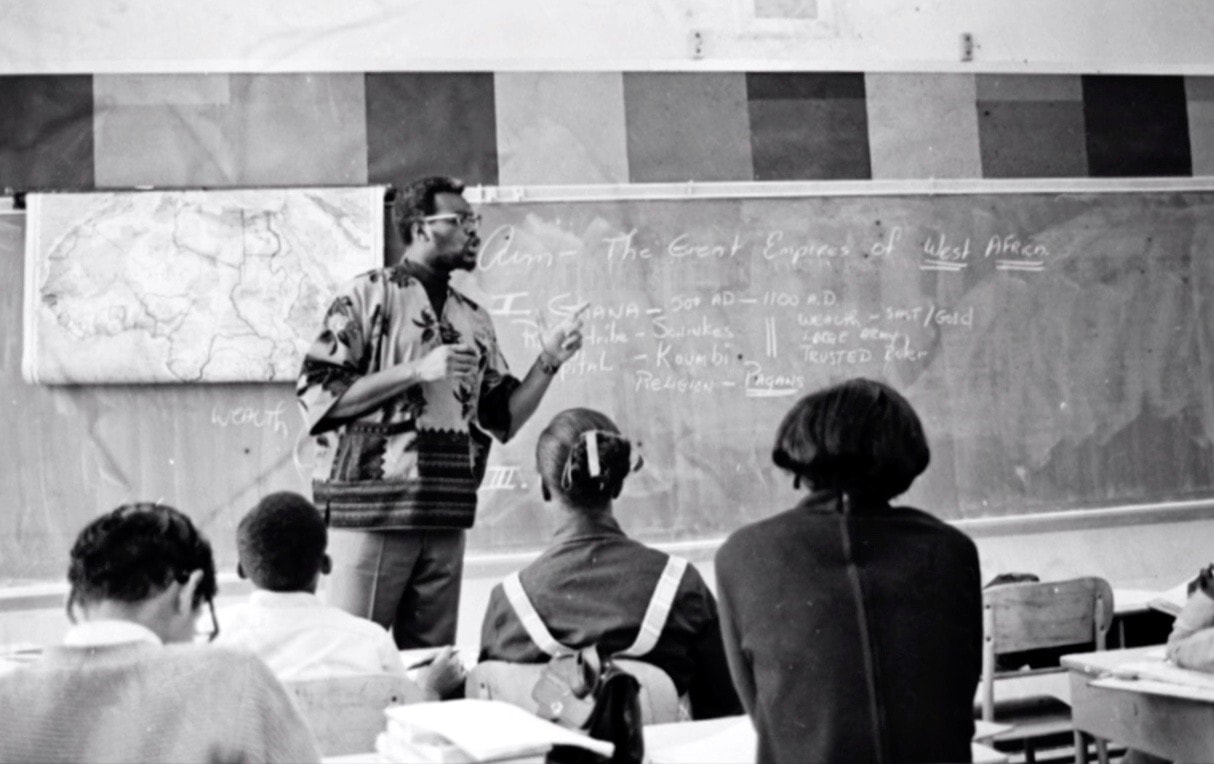 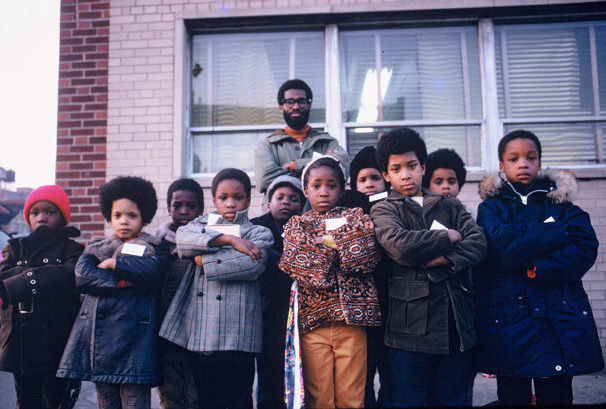 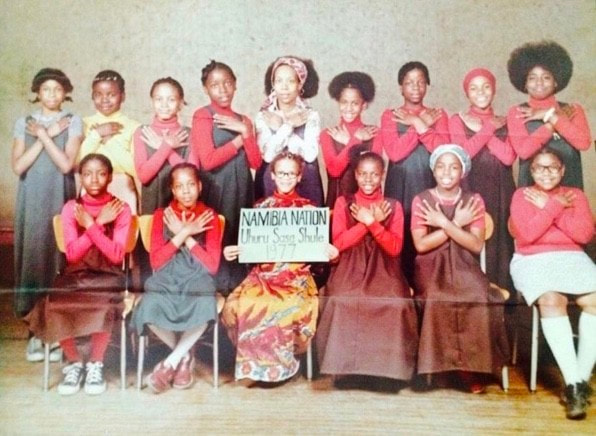 Description:  The Sun Rises in The East chronicles the birth, rise and legacy of The East, a pan-African cultural organization founded in 1969 by teens and young adults in Bedford-Stuyvesant, Brooklyn. Led by educator and activist Jitu Weusi, The East embodied Black self-determination, building more than a dozen institutions, including its own African-centered school, food co-op, newsmagazine, publisher, record label, restaurant, clothing shop and bookstore. The organization hosted world-famous jazz musicians and poets at its highly sought-after performance venue, and it served as an epicenter for political contemporaries such as the Black Panther Party, the Young Lords and the Congress of Afrikan People, as well as comrades across Africa and the Caribbean.

In effect, The East built an independent Black nation in the heart of Central Brooklyn.

The Sun Rises in The East is the first feature-length documentary to explore this inspiring story. The film also examines challenges that led to the organization’s eventual dissolution, including its gender politics, financial struggles and government surveillance. Featuring interviews with leaders of The East, historians and people who grew up in the organization as children, The Sun Rises in The East delivers an exhilarating and compelling vision, showing just how much is possible.
Support Us